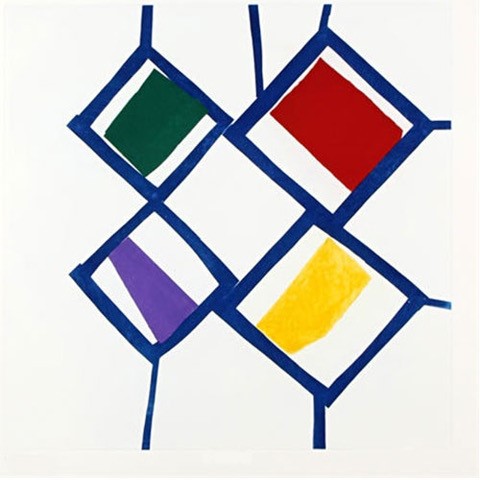 St Ives, a picturesque fishing harbour and seaside town, has become synonymous with art, attracting major influential names such as Barbara Hepworth, Ben Nicholson and Peter Lanyon to name just a few. Over the years, the Directors of Sail Lofts – St Ives, luxury self-catering apartments steps from Porthmeor Beach, have assembled a unique private collection of paintings by modern and contemporary artists which are now available to view in the apartments. 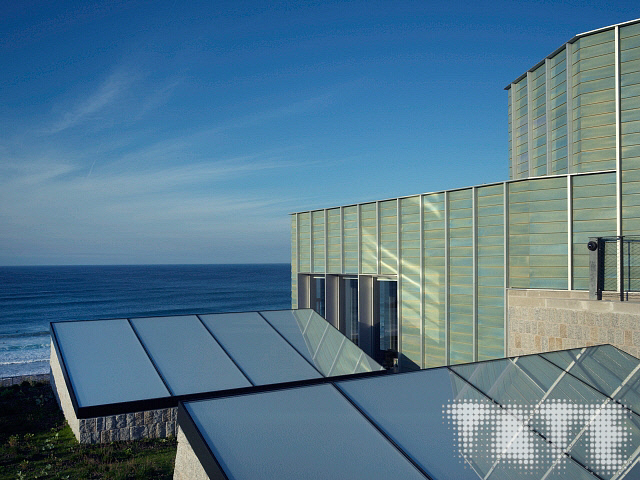 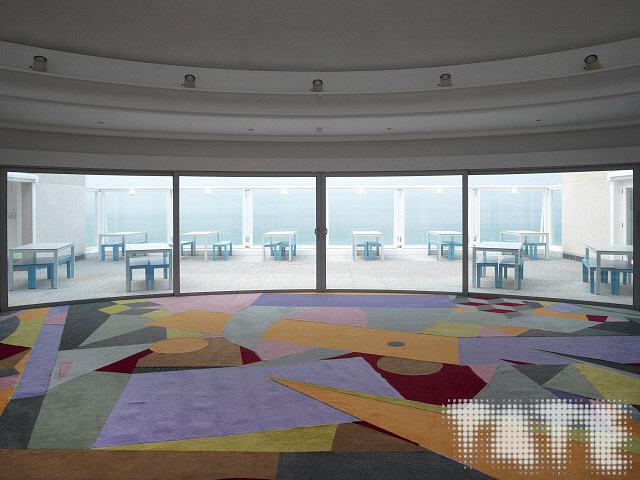 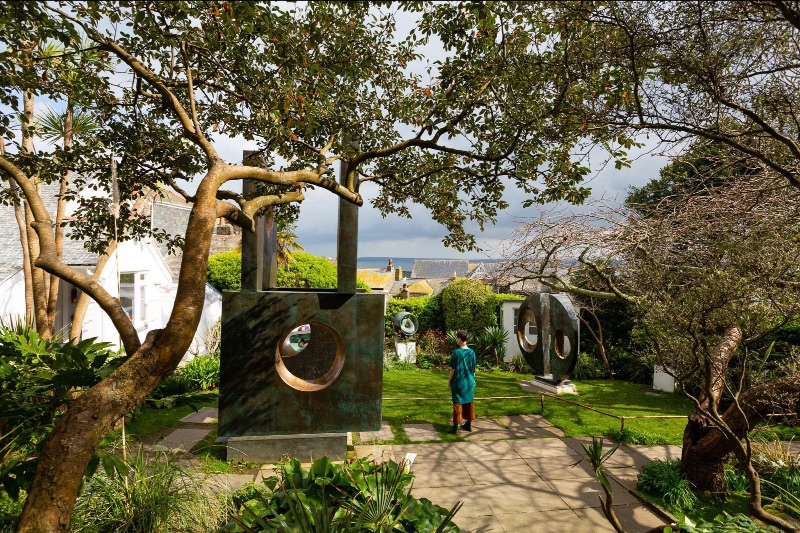 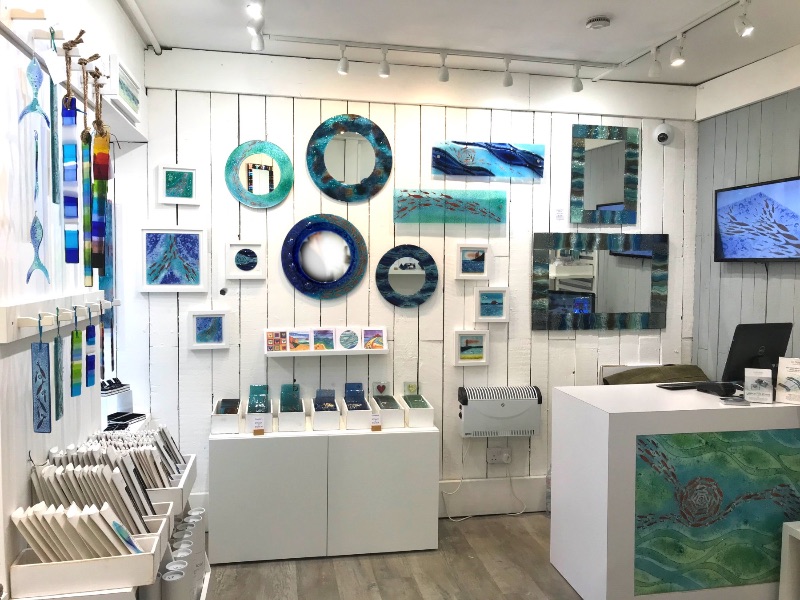 Jo Downs Glass Gallery – Jo Downs handmade glass can be seen at her three galleries and her studio, all based in Cornwall. 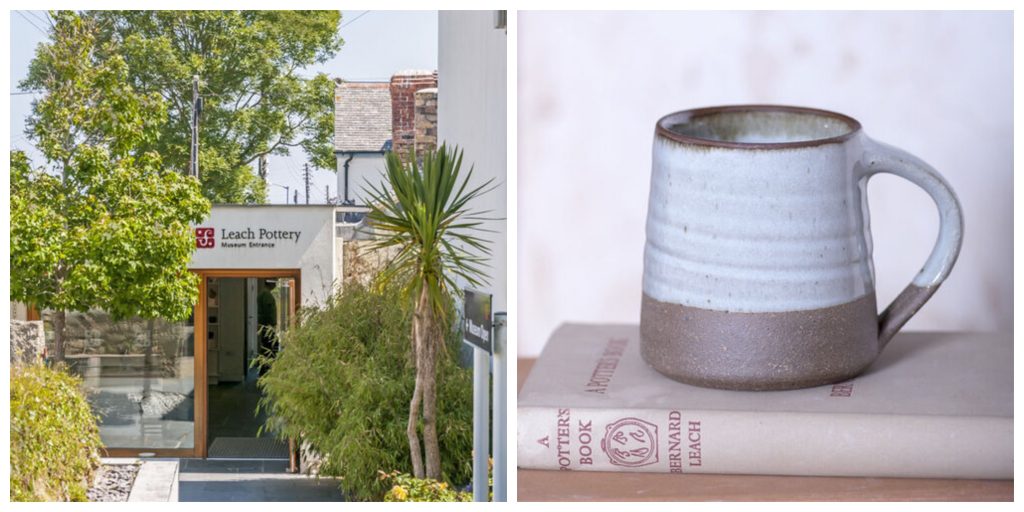 Images courtesy of The Leach Pottery

Leach Pottery– The Leach Pottery was founded in 1920 by Bernard Leach and Shoji Hamada and is among the most respected and influential potteries in the world.

Image courtesy of the Penrith Gallery

Penwith Gallery– The Penwith Gallery is a gorgeous art space, hidden amongst the winding cobbled streets of St Ives and has been intertwined with the lives of some of the most highly regarded British artists of the past 70 years.

Sandra Blow was an English abstract painter and a pioneer of the St Ives art movement. After studying at St Martins School of Art in London, she travelled to Italy and found a great source of inspiration working with Alberto Burri who was her partner for a few years. She moved back to London after working in Paris for a while and relocated to Cornwall later in her life. Her work is now available at Tate St Ives and is part of many private collections across the world.

John Wells was an artist and maker of relief constructions who joined the St Ives group after a career as a General Practitioner on the Isles of Scilly. He moved to Newlyn where he pursued his art career and became closely involved with the renowned artistic community of St Ives. He worked with Barbara Hepworth and regularly exhibited in London. His work is now available at Tate St Ives.

Alexander Mackenzie served in the army for five years before graduating from Liverpool college of Art. He relocated to Cornwall where he established closed relationships with Ben Nicholson, Barbara Hepworth and other artists involved with St Ives Community of artists. He was an active member of Penwith Society and Newlyn Society of Arts and was the Head of Fine Art at Plymouth Art College for twenty years. Alexander Mackenzie is considered as a powerful and distinctive member of the post-war generation of Modernists at St Ives and his work is now exhibited internationally. 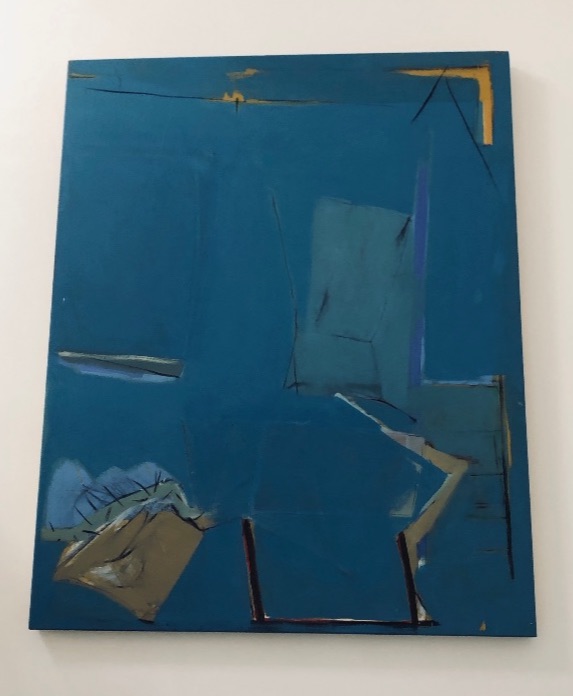 Frank Phelan studied architecture in Ireland before moving to Canada with his family for six years where he took art classes whilst working various jobs. After moving back to London he worked for a theatre company and moved near Penzance to take residency with a colony of artists where he befriend Tony O’Malley. He later met St Ives artists like Roger Hilton and Bryan Winter and decided to continue working between London and Cornwall where he developed his abstract art. His work is now exhibited in many galleries internationally.

Shearer Armstrong studied at the Slade school and mainly focused on still life in the early stage of her career before exploring abstract art under the influence of Ben Nicholson. She moved to Carbis Bay with her husband but kept a studio at Porthmeor Studio in St Ives where she started exhibiting posters, book illustrations and fruit study. She became friends with Bryan Pearce’s mother and was a good support to Pearce’s work where she started exhibiting herself in Scotland and later at the Royal Academy of Arts.

Created in 2007 from buildings originally used to store fishermen’s nets and dry sails before becoming one of the largest pilchard yards in St Ives, Sail Lofts boasts an idyllic location just steps from the sandy shores of Porthmeor, St Ives’ coveted Blue Flag beach, just a few minutes’ walk from the picturesque and bustling harbour.

Comprising 12 beautifully appointed interior-designed apartments, clustered around a sub-tropical courtyard, each of the one to four bedroom properties comes with allocated parking and many are dog-friendly too. With an impressive on-site concierge service, the Sail Lofts’ team take care of the finer details of the stay by removing the stresses, ensuring a holiday is how a holiday should be.

Message from Gillian Green PR – We are still open for business, although currently working remotely from a home office. Like many of you, we are taking each day at a time, and we will be arranging journalist review visits as soon as is safe to do so.  In the meantime, we have been asked by numerous contacts to compile features on our clients for use by editors and this is why we are continuing to send out our client newsletters.

This is a very difficult time for the travel business and for you and me. Keep well, keep safe and let me know if I can help you.